At the bottom of the Exotic Garden’s cliff (called “Observation Cave” because of the former presence of a little astronomic observatory) 100 meters above the sea level, opens an underground cavity specially equipped for visits. The limestone rock, dug by the water full of carbonic gas, is sprinkled by caverns that are ornate by concretions with evocative names: stalagmites, stalactites, draperies, columns, spaghettis…

Specialists guide the tour of the cave, included in the Exotic Garden entrance ticket. It is located between the coasts of 98 and 40m (approximately 300 steps). The cavity goes almost so far as the sea level and is often studied by local speleologists.

Rests of bone fragments of the animals they used to eat prove the presence of prehistoric men. These vestiges also testify of the climatic variations which has been occurring for 250 000 years.

The collections of the Prehistoric Anthropologic Museum constitute a great complement to the Cave tour. 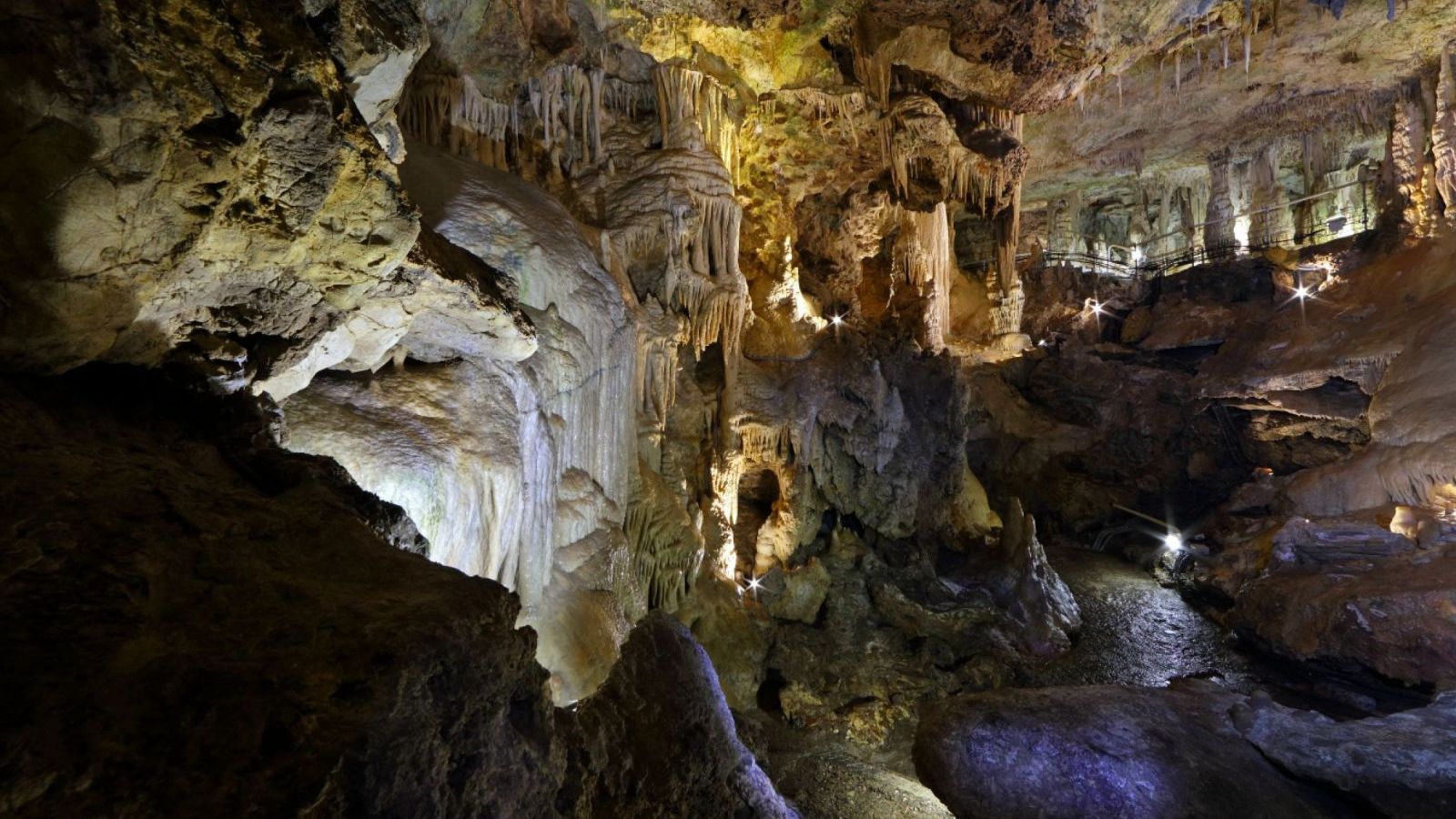 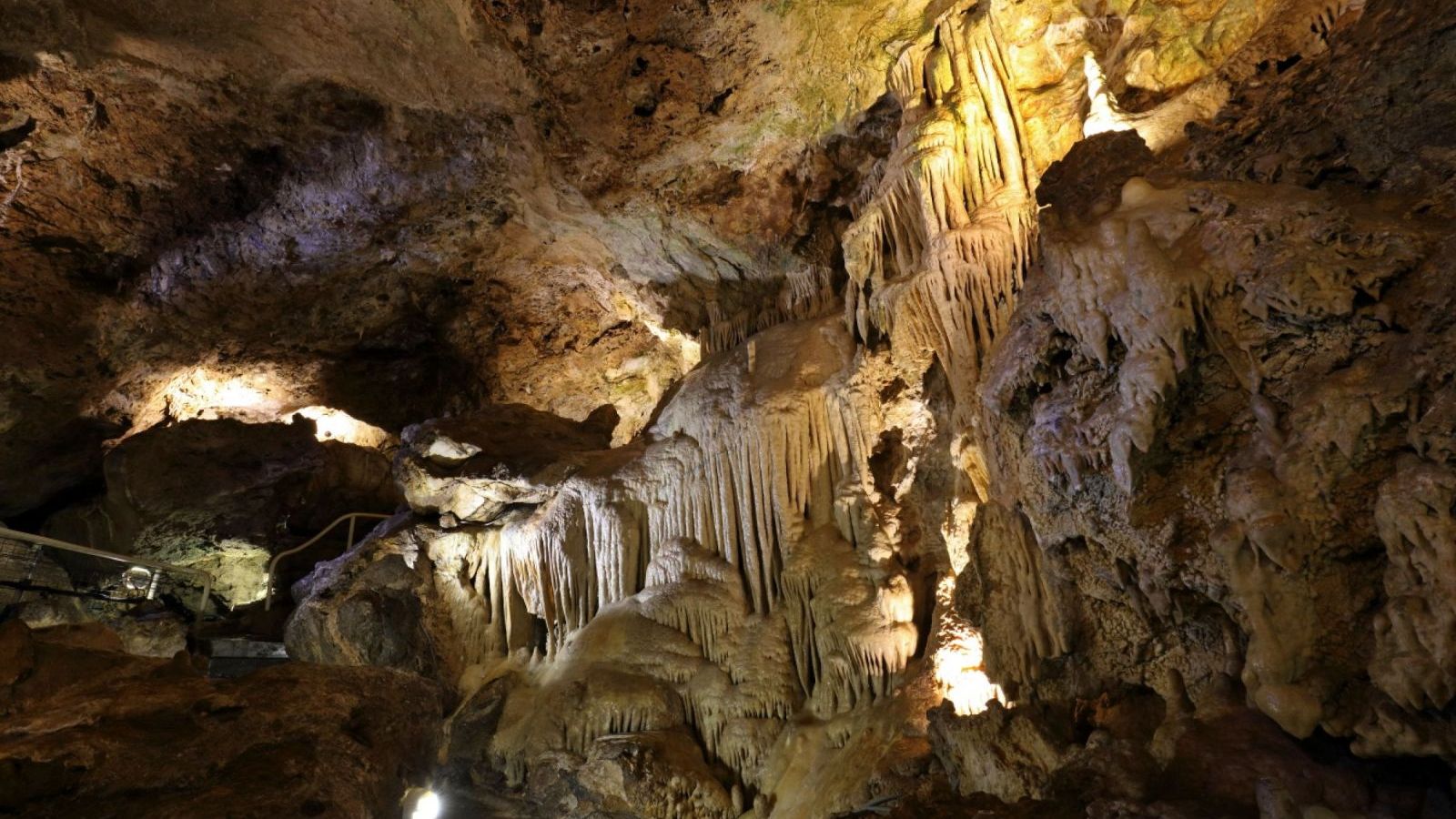 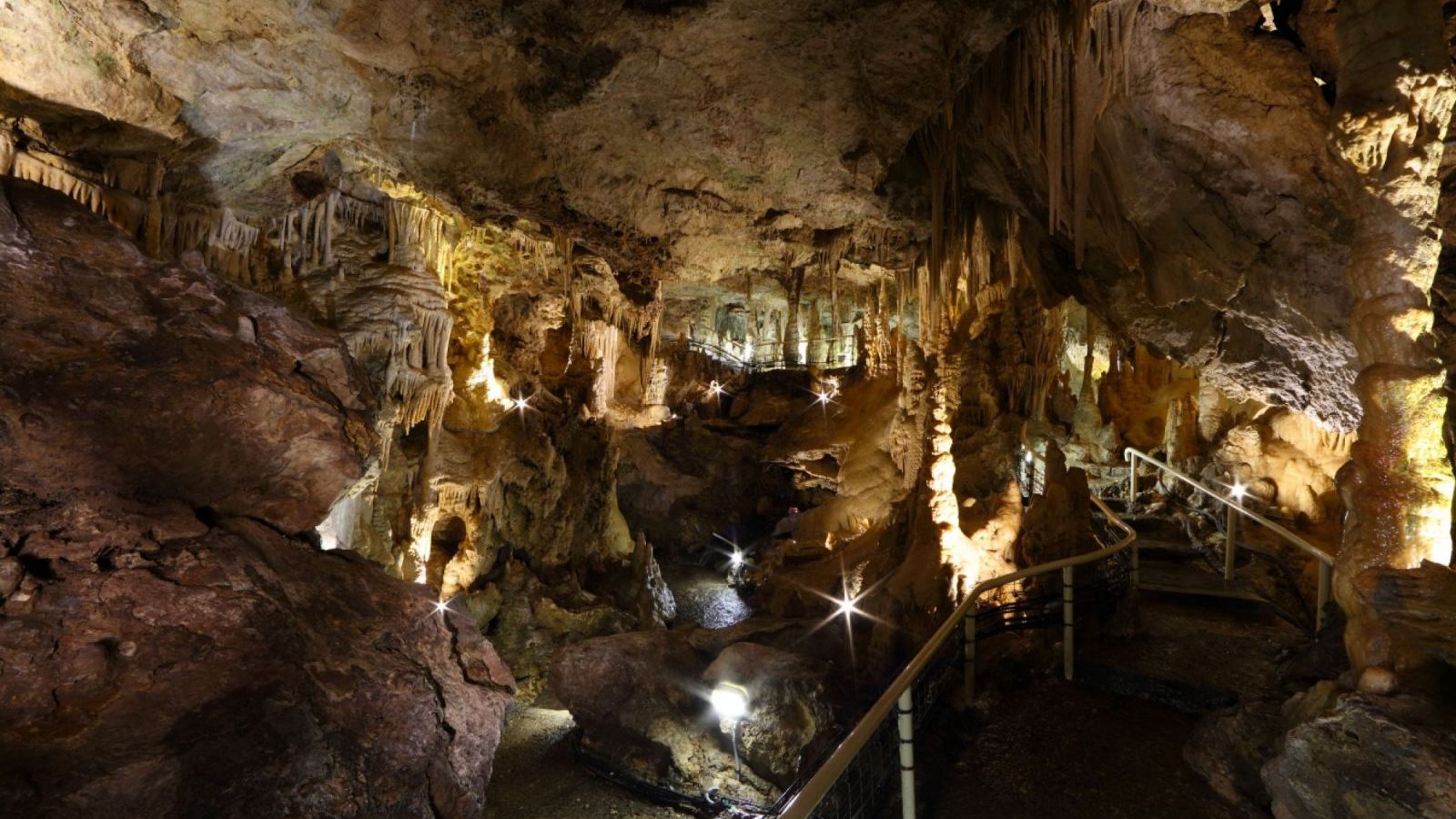 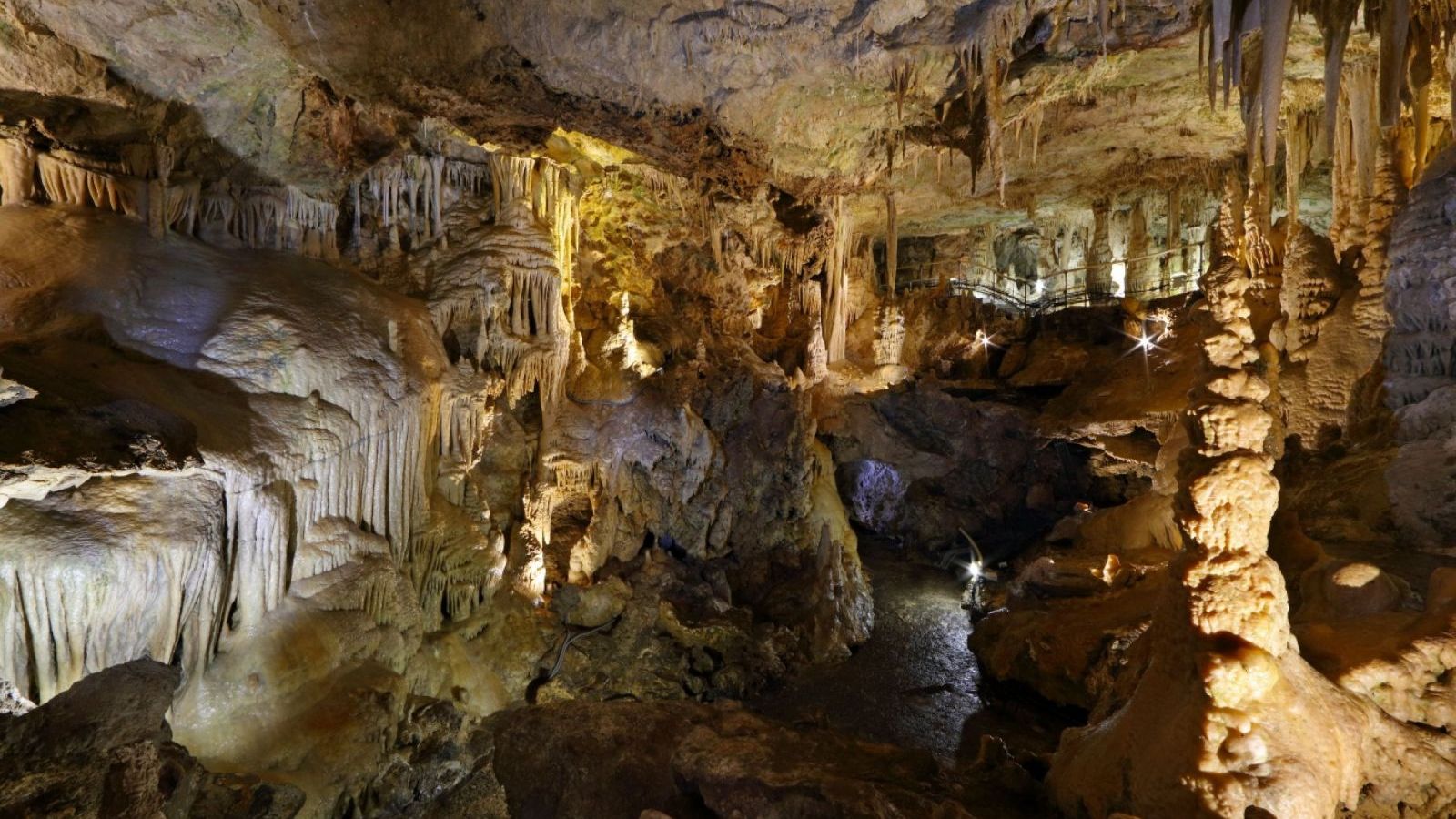 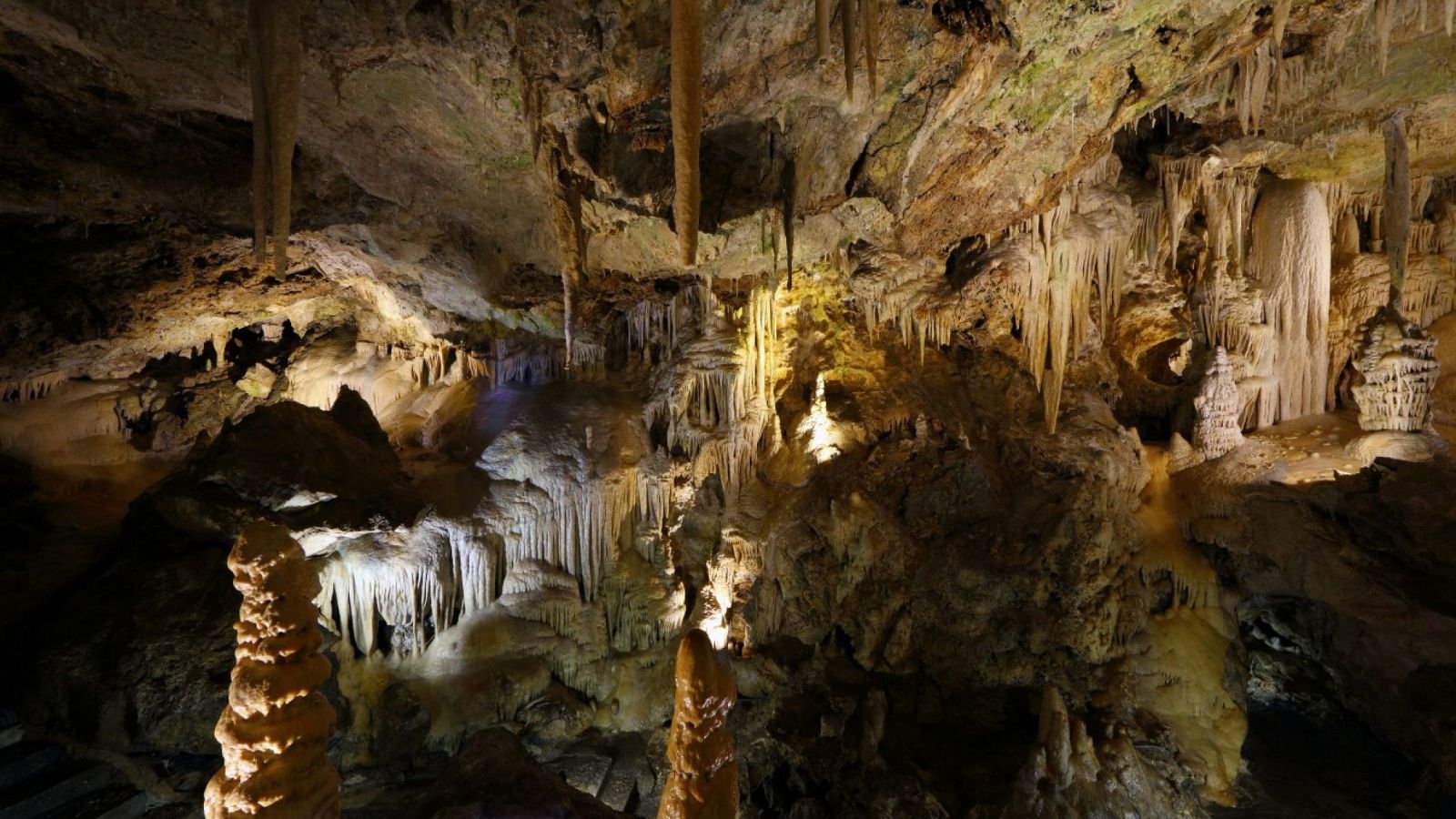 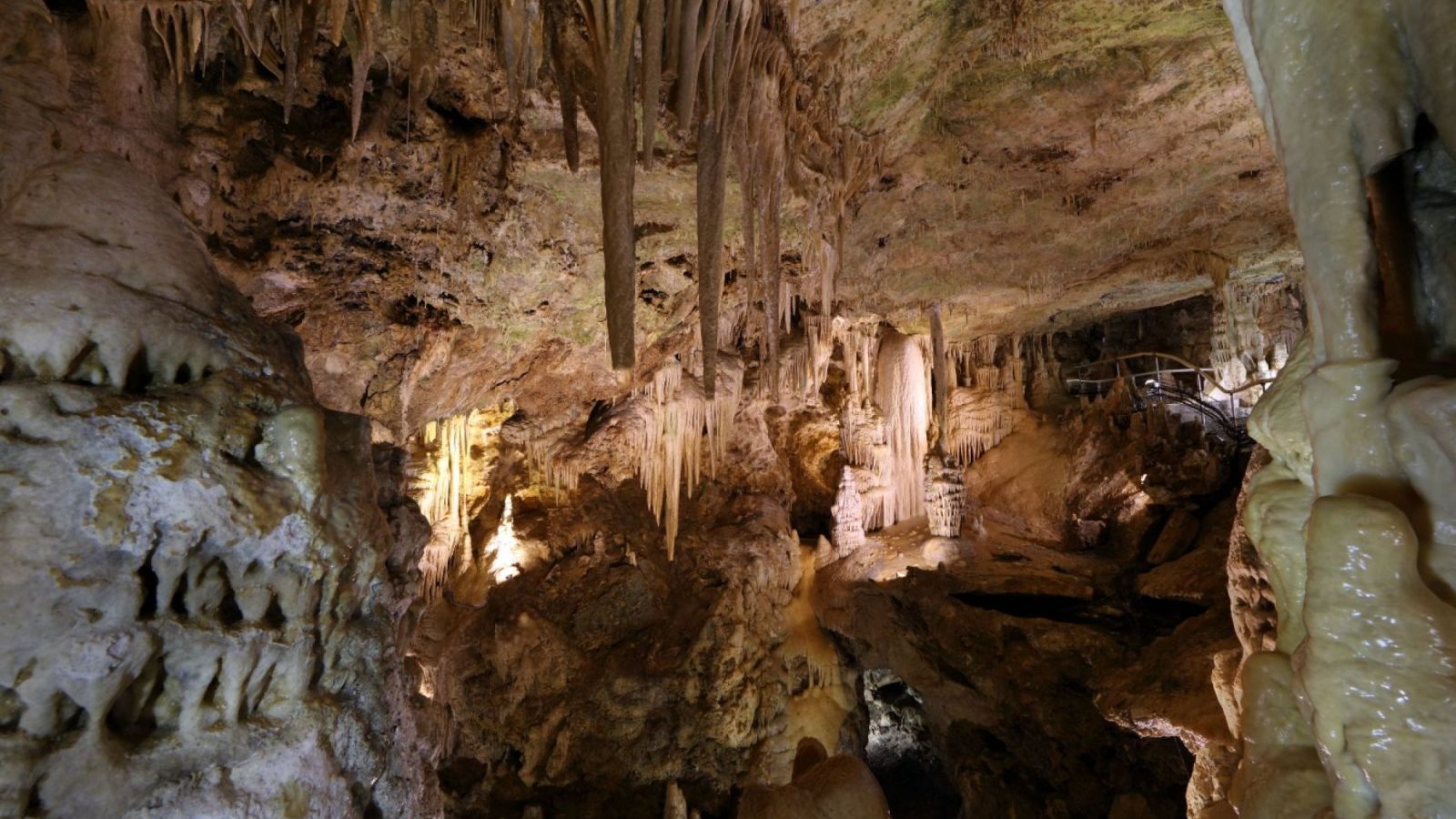 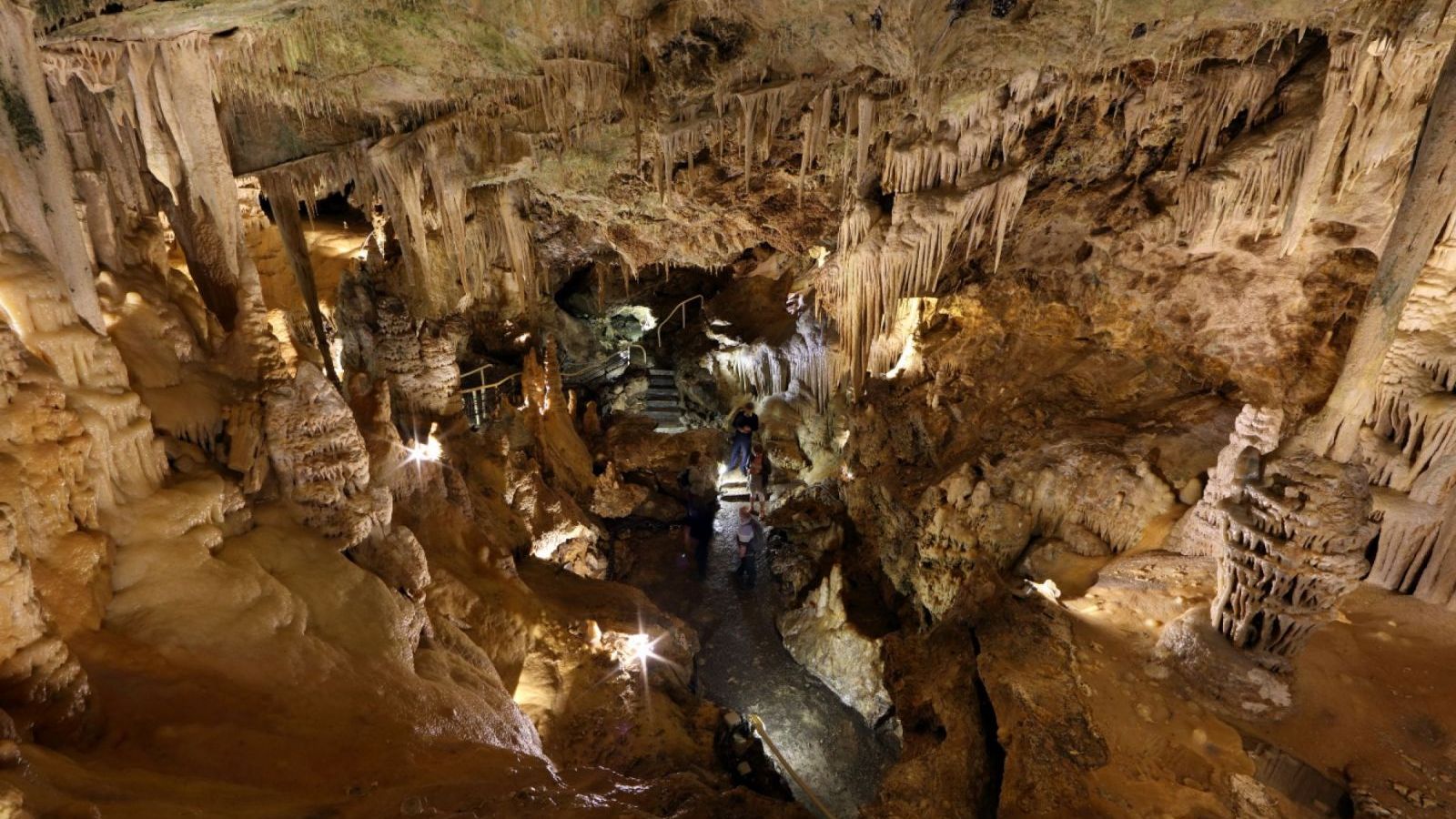 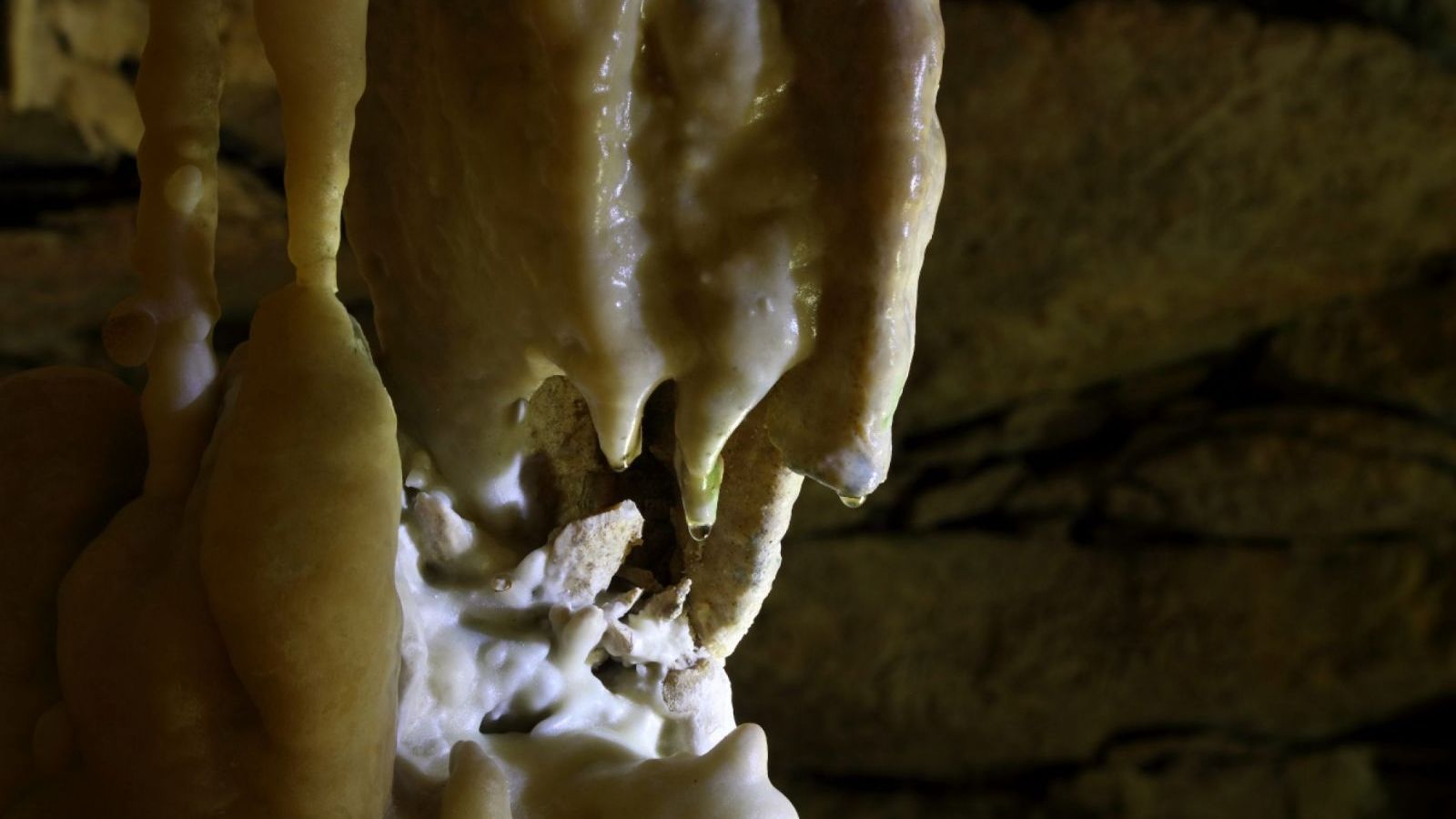 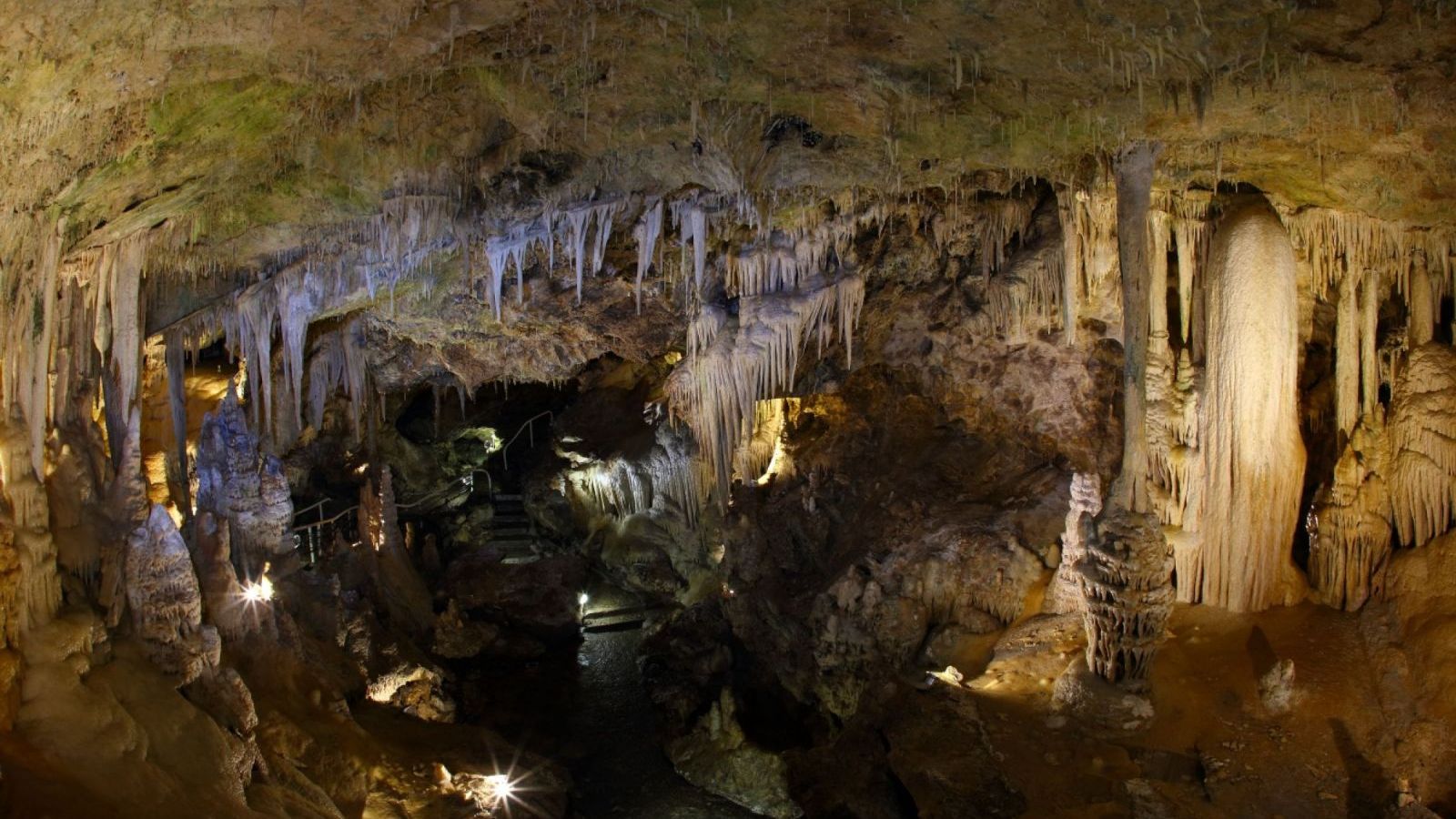 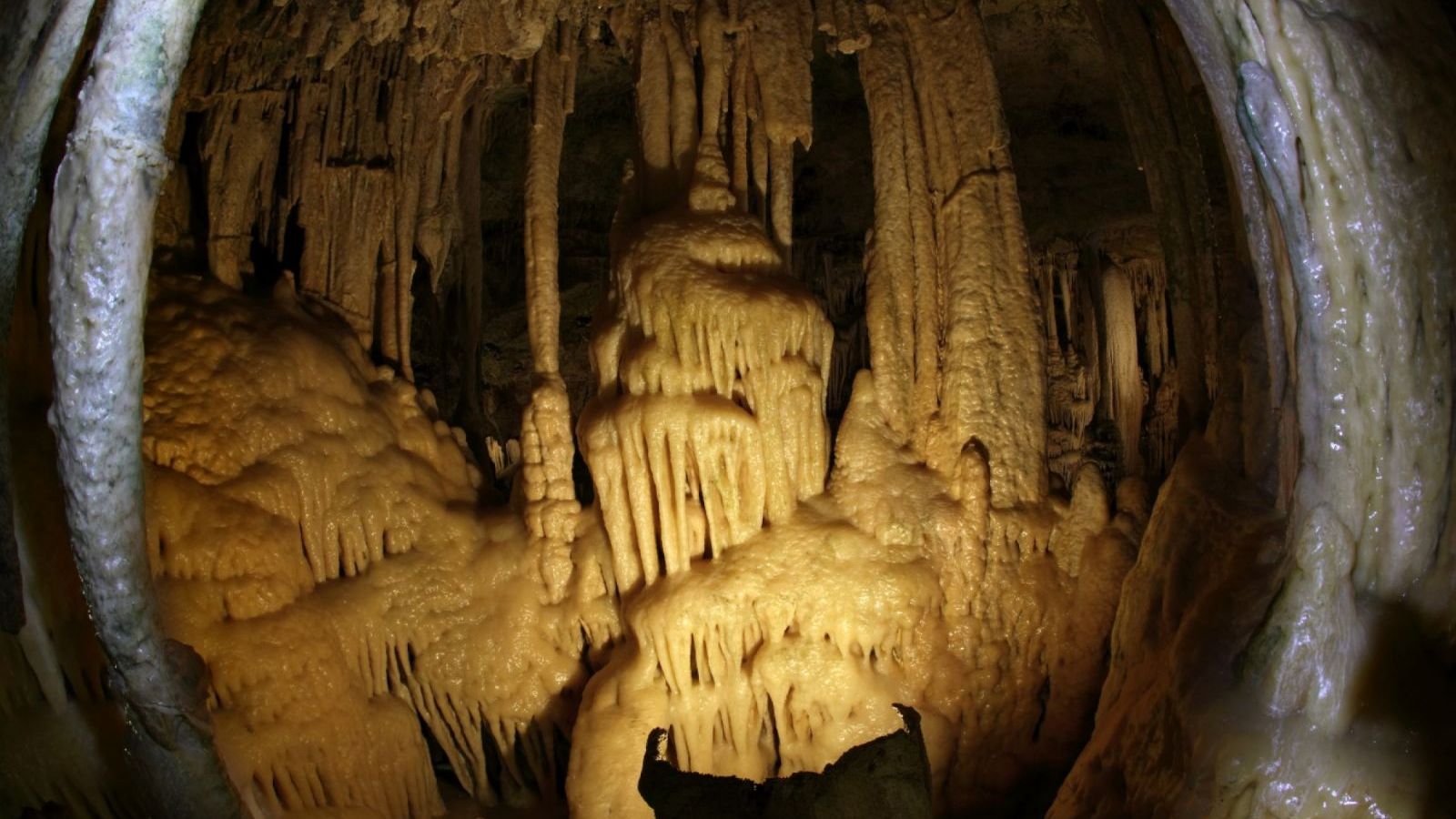 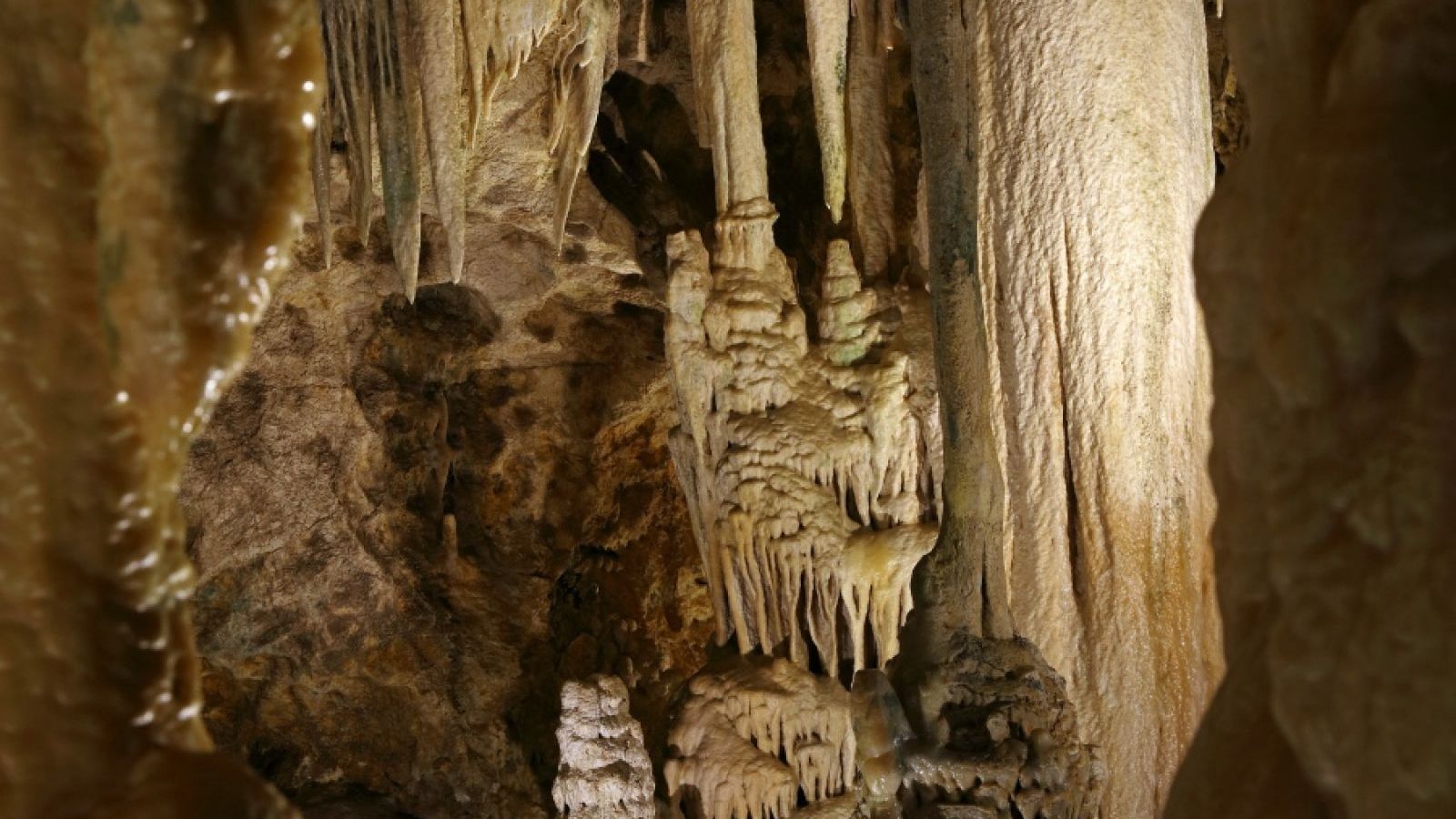 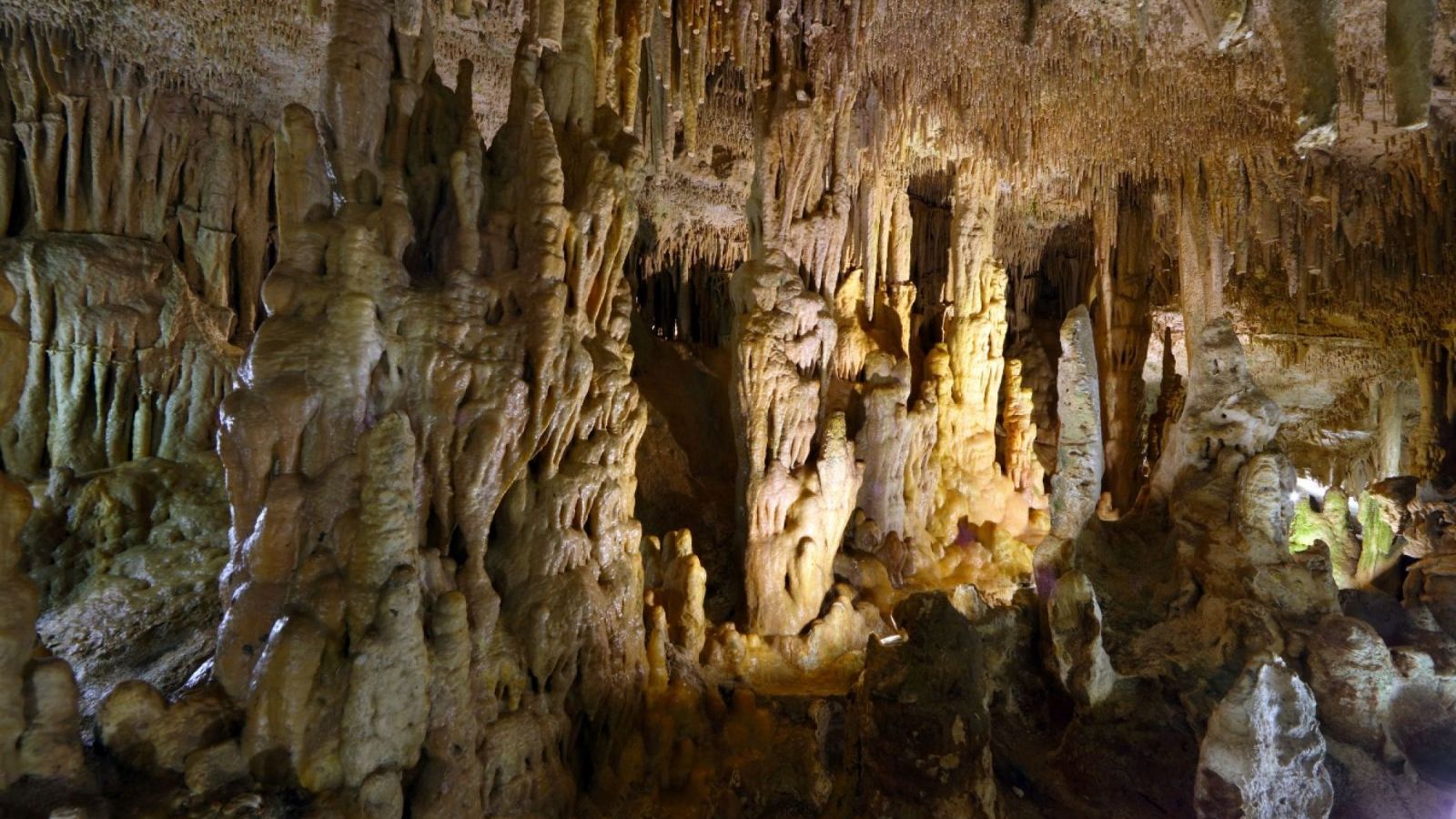 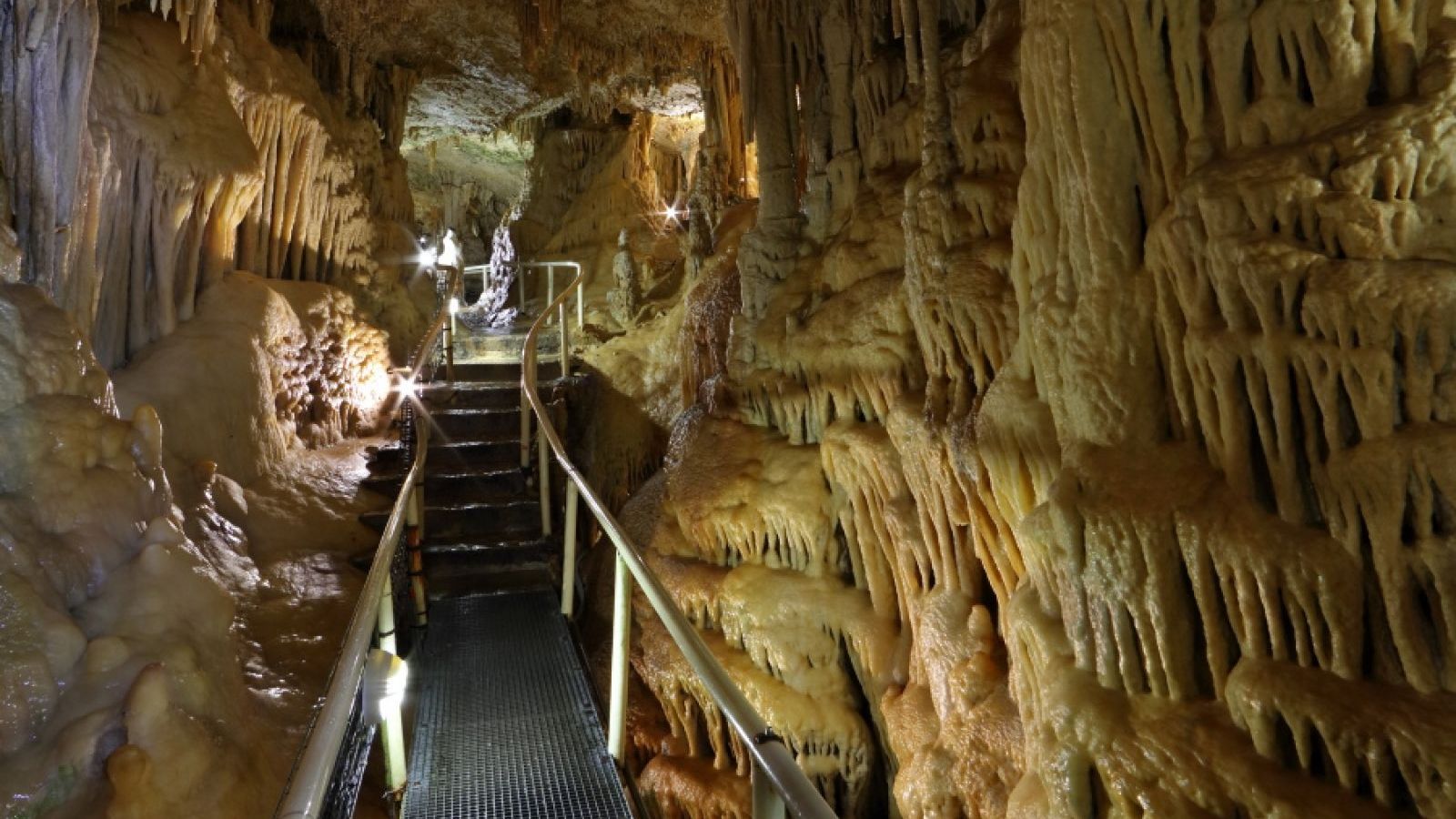 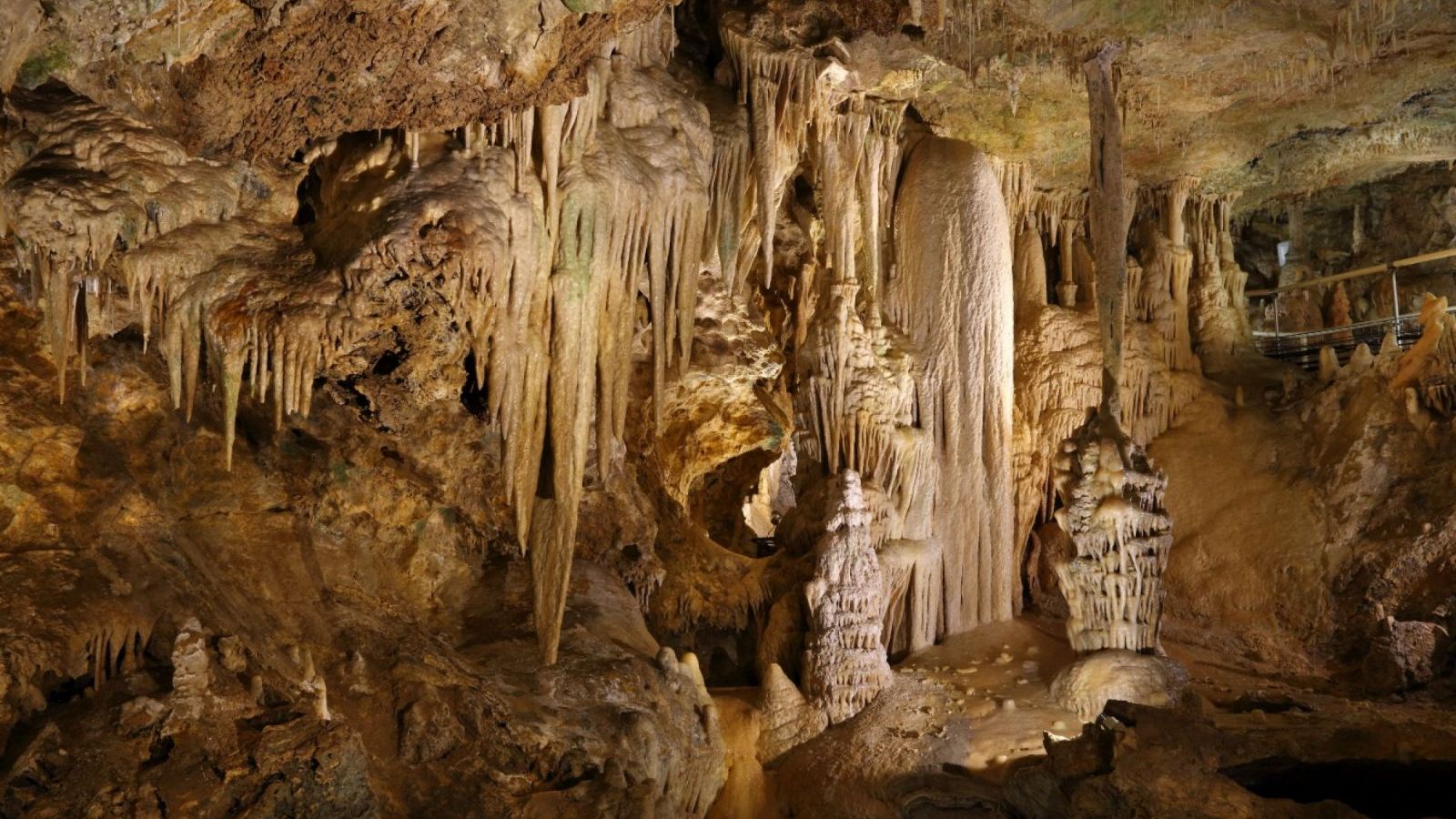 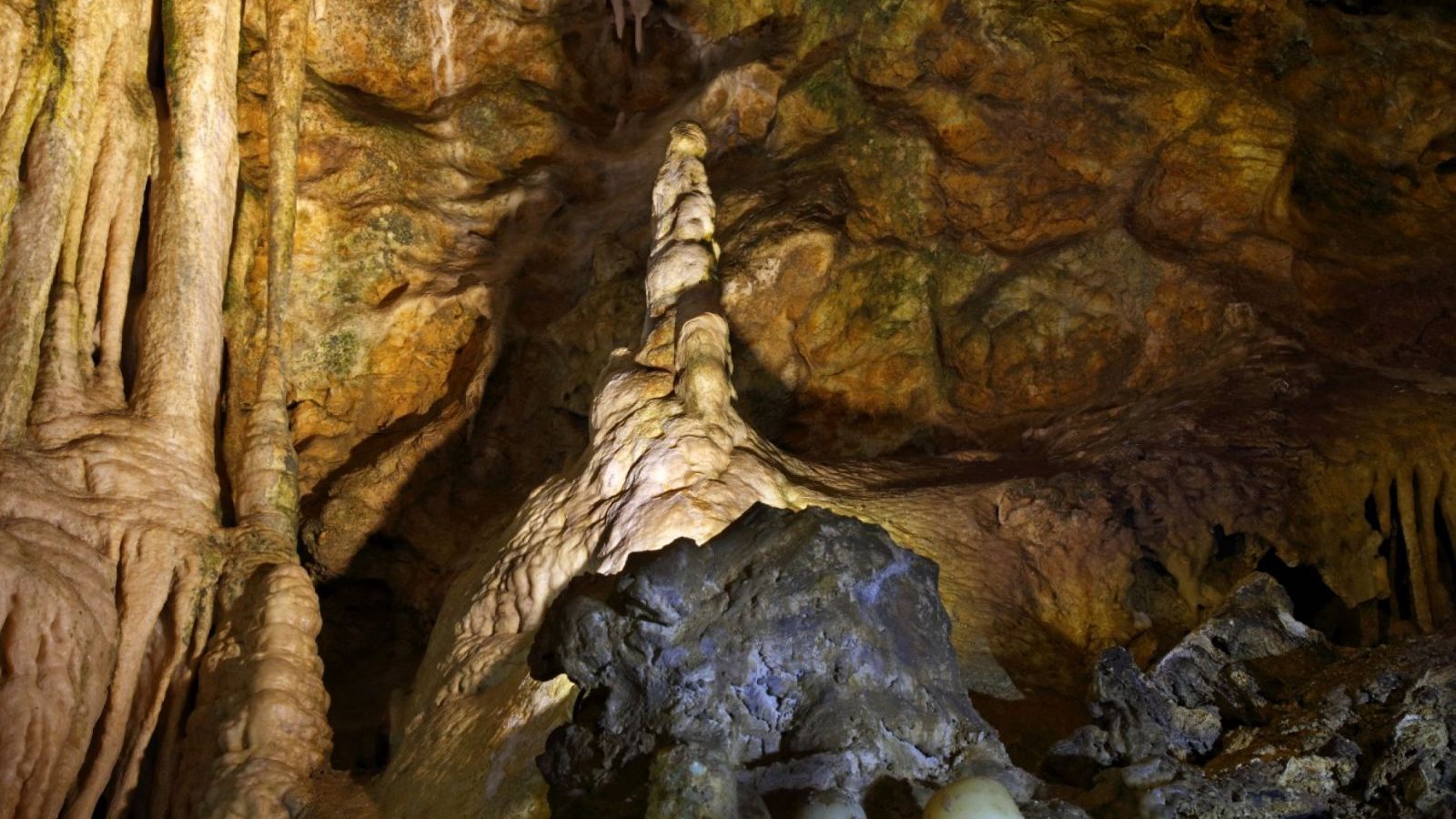 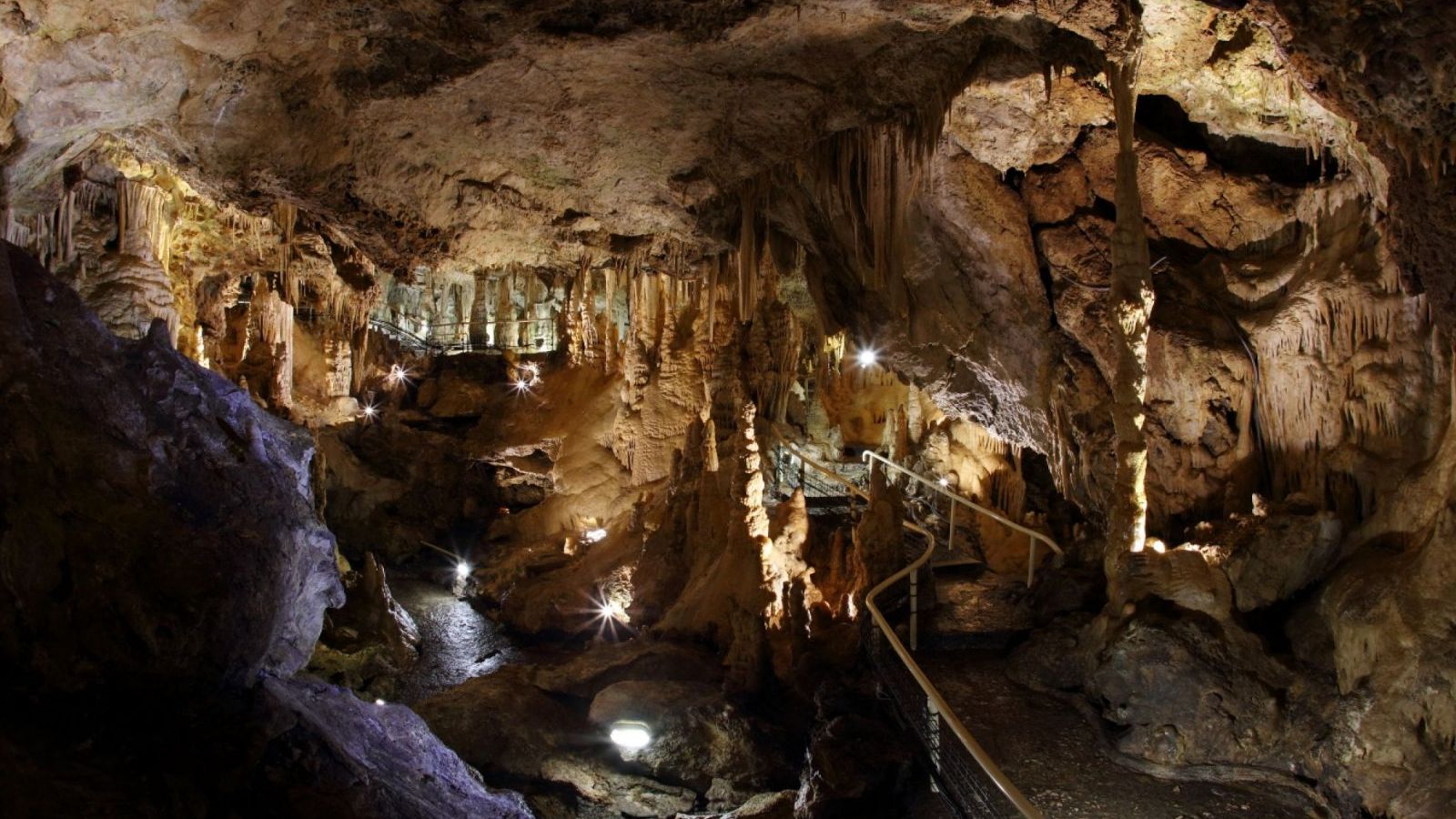 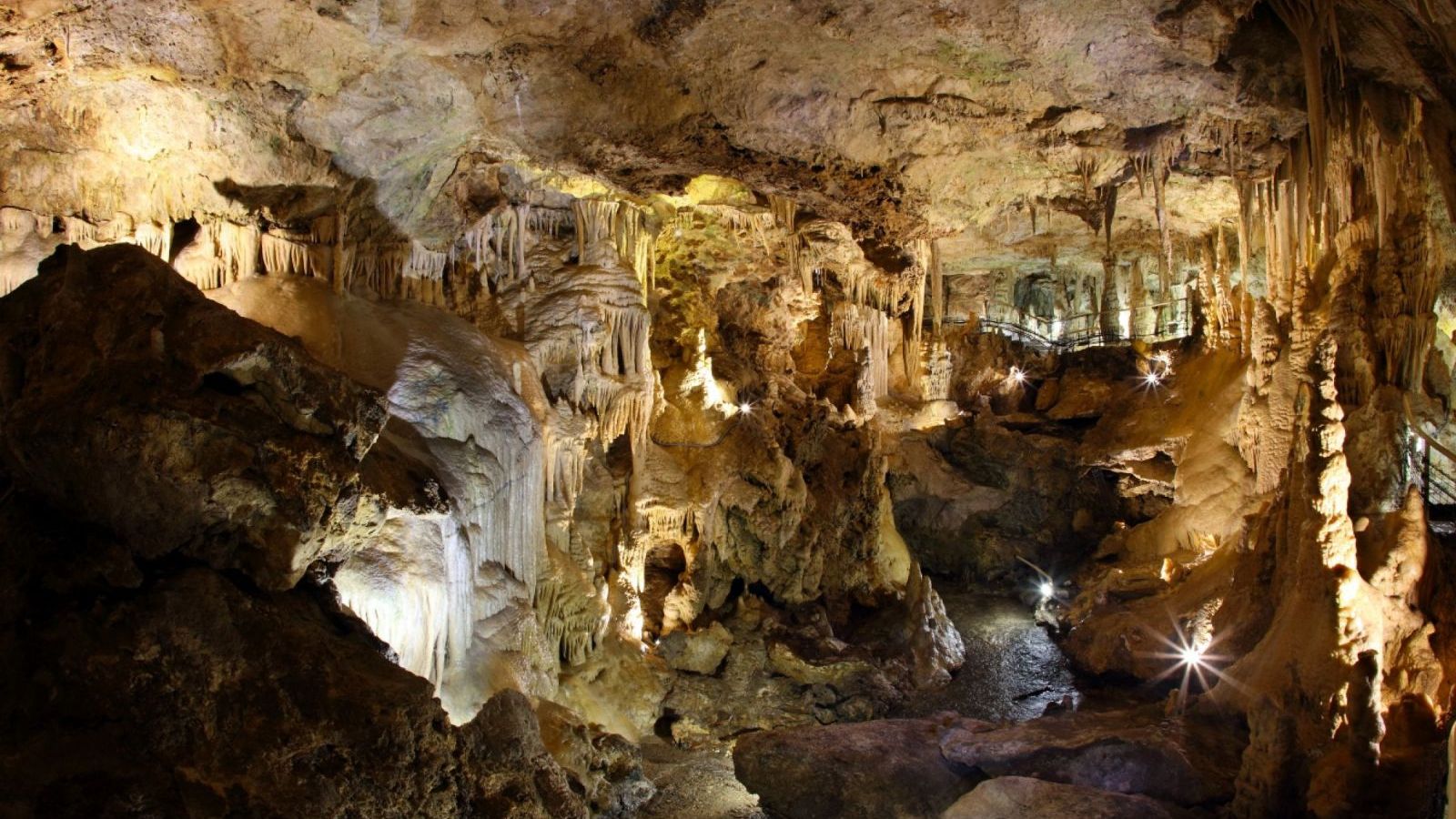 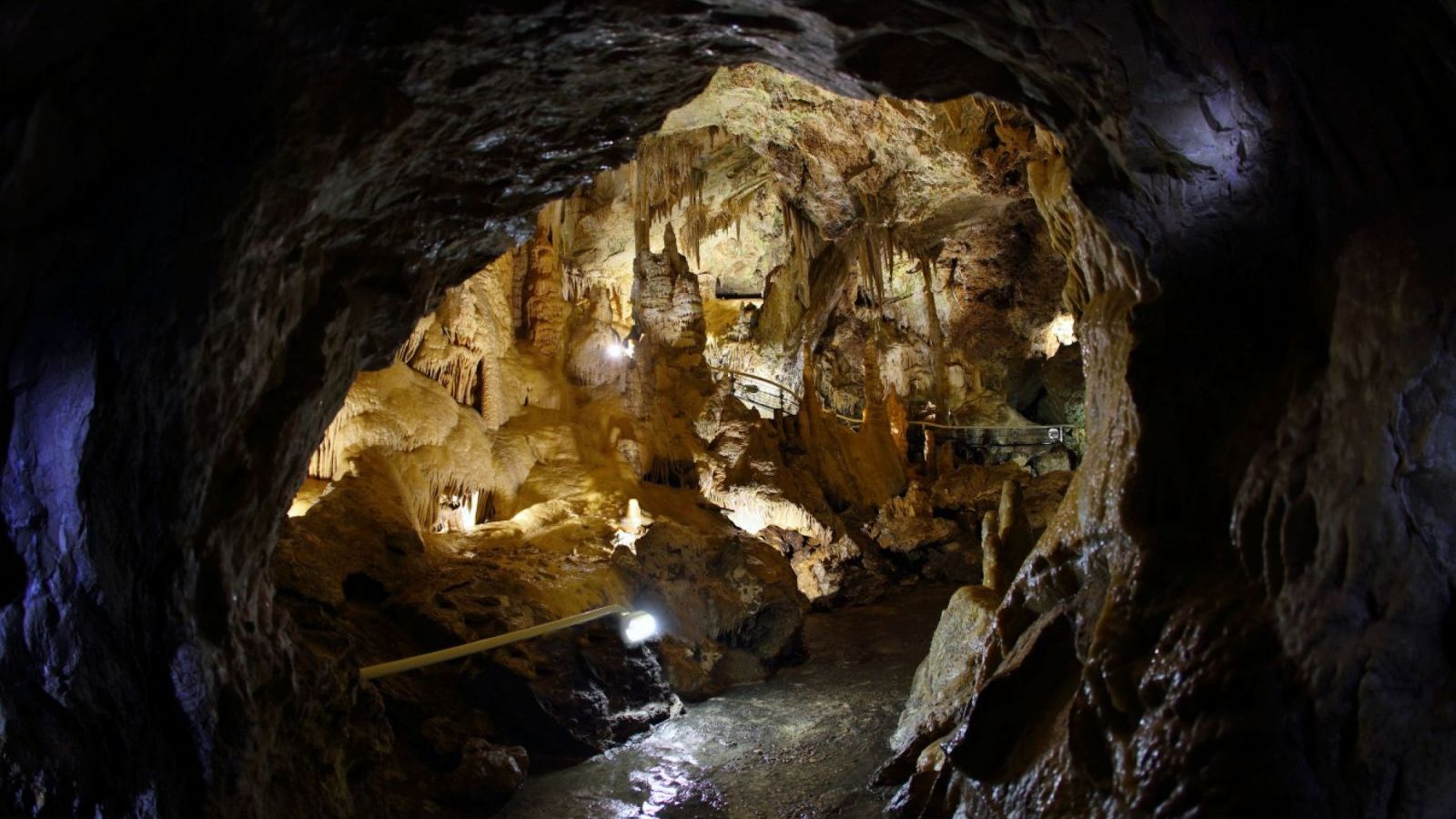